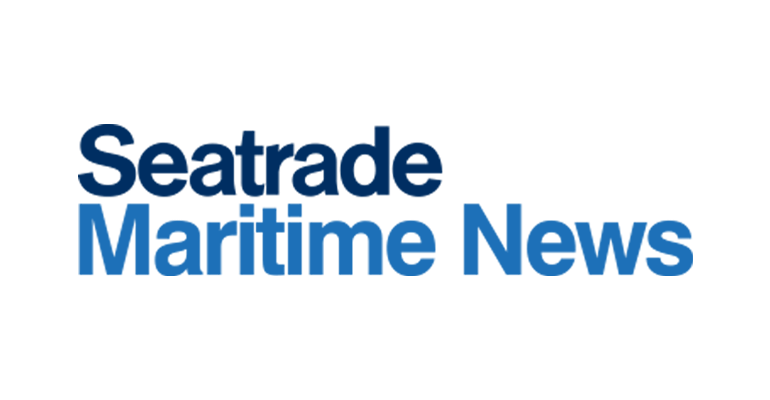 World's largest containership Ever Alot berthed at Felixstowe at the weekend
The eight-day strike at the Port of Felixstowe will compound problems being experienced with already disrupted supply chains.

Some 1,900 port workers have gone on strike from 21 – 28 August at the Port of Felixstowe over proposed pay increases offered by the Hutchison Ports run terminal. Members of Unite the Union voted overwhelmingly in favour of strike action at the end of July.

As the UK’s largest container port Felixstowe handles around 4m teu annually or roughly 48% of the country’s containerised volumes and is a regular port of call on mainline Asia – Europe services.

Phil Reuben, Executive Director of supply chain and logistics consultancy SCALA, pointed out that by the time the strike was announced ships sailing from China, and other Asian ports, with UK imports had already set sail.

“When the decision to strike was made, ships that were due to arrive at Felixstowe over the past few days had already departed from China, meaning that a number of importers will not have had enough warning to take action, and may not have been able to re-route freight,” Reuben said.

“If nothing else, UK companies being caught out by this latest strike action is yet another indicator that supply chain resilience is now more critical than ever to business continuity amidst continued disruption.”

As primarily an import port Felixstowe has high numbers of empty containers sitting on docks for repositioning back to Asia, and the eight-day strike is set to worsen this situation.

“Felixstowe’s Container Availability Index reading suggests that terminal operators and carriers will likely have had difficulties to clear storage areas of boxes, especially empties, even before the commencement of strike action,” Christian Roeloffs, CEO & Co-founder of Container xChange.

“This interruption of operations will add to operational inefficiencies at the terminal and in the hinterland. It will also have ramifications for carrier networks on intra-Europe and Asia-Europe services.”

There could be more pain to come for shippers from port strikes. In the UK workers at the Port of Liverpool have voted in favour of strike action over pay although dates are yet to be set. There is also the possibility of strikes at German ports following strikes earlier summer at ports including Hamburg, Bremerhaven, and Wilhelmshaven.

“Our proprietary data shows this resulted in build-ups of containers at terminals and in storage yards. This added to the logistics problems we have seen across Europe this summer where lower water on the Rhine has forced many containers onto rail networks and trucks as barge shipping has become increasingly difficult,” Roeloffs added.