The latest news and updates on the tanker sector, crude, product and chemical tankers, LNG and LPG carriers, freight rates and fleet developments. 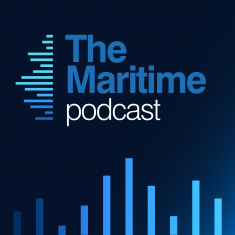 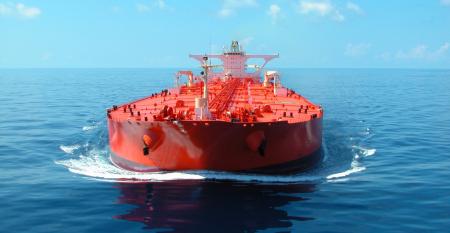 No large tanker newbuilds ordered in over a year
Aug 22, 2022
No VLCCs or Suezmax tankers have been ordered for more than a year, as owners hold off in the face of sharply higher prices and other...

Greek shipowners top S&P buyers in H1
Aug 15, 2022
Greek owners have held their top spot in sale and purchase deals so far this year, connected to more than 30% of reported transactions in deadweight terms.

Lots of gas but no more ships
Aug 10, 2022
As the world’s energy crunch worsens, a shortage of shipping capacity will limit the scope for liquid natural gas (LNG) to plug...

The impact on shipping of China military exercises off Taiwan
Aug 04, 2022
In further disruption to the supply chain vessels face being forced to divert from the Taiwan Strait as China launches large-scale, live firing military exercises in the key waterway.
Load More