Listen to the Podcast Series: Hong Kong Special Focus
This three-part series, sponsored by InvestHK, explores the impact the pandemic has had on shipping operations in Hong Kong.
Highlights 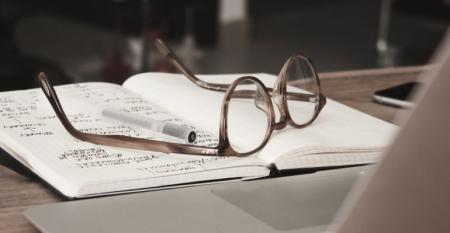 Rising bunker prices to herald increased surcharges from container lines
Jan 12, 2021
Shippers should prepare for an increase in the Bunker Adjustment Factor (BAF) as carriers are anticipated to raise BAF from March onwards, in line with the continuing upward trend in the price of very low sulphur fuel oil (VLSFO), according to...